A reliable source, speaking to us, revealed that according to the negotiation between the Sri Lankan authorities and CDB officials, the remaining amount of the agreement is set to come by July in order to support the country in curbing the Covid-19 pandemic.

“The date has not been fixed. However, discussions are currently taking place and, most probably, Sri Lanka would receive the remaining $ 200 million from CDB by July,” the source added.

We also spoke to Treasury Secretary S.R. Attygalle, who confirmed that discussions are currently taking place between the Ambassador of China in Sri Lanka and CDB to get the remaining $ 200 million swap at the earliest. 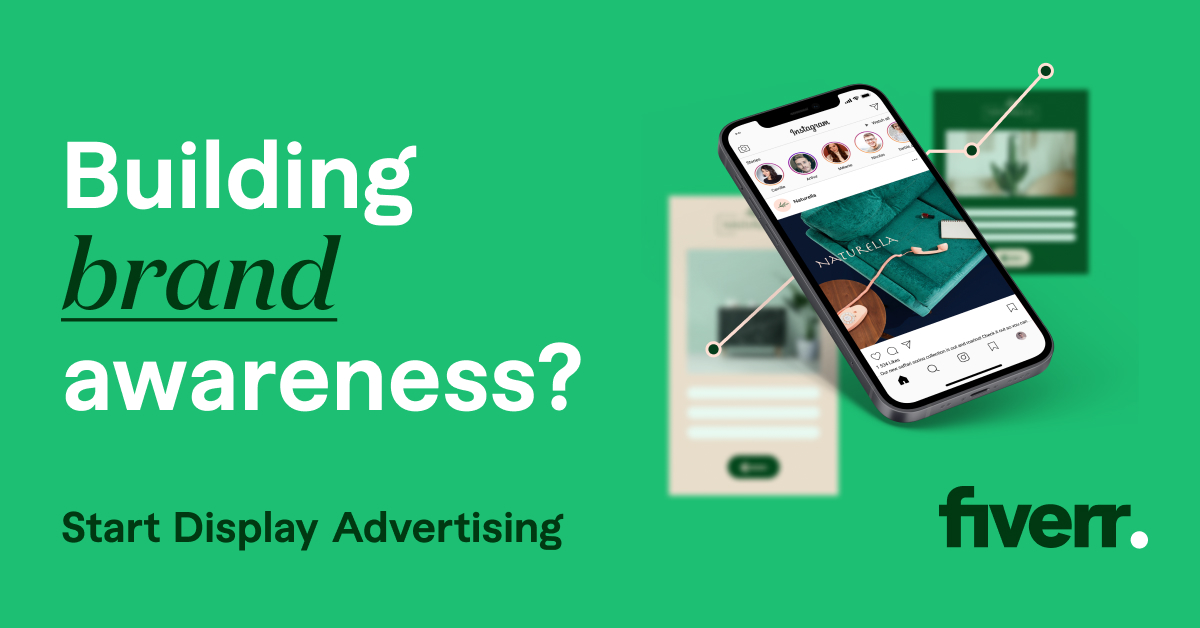 “I’m not aware of the exact date of when Sri Lanka will be receiving it. However, our Ambassador to China is currently working on that,” Attygalle said.

Speaking to us last month, Central Bank of Sri Lanka (CBSL) Governor Prof. W.D. Lakshman hinted that more swap lines are in the pipeline with a number of countries. However, he did not reveal any further information at the time, as he said it could hinder the negotiations taking place with the respective countries.

“I cannot reveal any information until it is confirmed. Revealing these details could affect the negotiations,” Lakshman said.

Subsequently, speaking to us in April, Attygalle had also mentioned that the remaining $ 200 million in renminbi-denominated credit would be issued to the country during Sri Lankan President Gotabaya Rajapaksa’s then upcoming visit to China.

Sri Lanka received the $ 500 million swap from China in April. Issuing a statement following that, the Sri Lankan Embassy in China said: “This loan will infuse vitally required foreign exchange into the Sri Lanka economy. These funds will help with government efforts to facilitate rapid economic recovery following the setbacks caused by the Covid-19 pandemic.”

In the meantime, the Bangladesh Bank (BB) Board on 23 May approved in principle a draft $ 200 million currency swap deal with Sri Lanka for the purpose of meeting foreign currency expenditures.

With reference to the official statements made by BB, the currency swap agreement will be finalised after being legally vetted by government-approved lawyers and would get around 1-2% plus LIBOR (London Inter-bank Offered Rate) from Sri Lanka as interest.

Also, the Government of the Republic of Korea in April agreed to provide concessional loans up to an aggregate commitment amount of $ 500 million to finance mutually agreed projects in Sri Lanka from the Economic Development Co-operation Fund (EDCF) of the Export-Import (EXIM) Bank of Korea.

Accordingly, both Governments have agreed to sign a new framework arrangement for the period of 2020-2022 in order to obtain loans through the EDCF to finance projects that are mutually agreed upon (up to the amount of $ 500 million).

Sri Lanka is also liable to repay nearly $ 4.5 billion in foreign debt annually until 2025. In this regard, the Ministry of Finance made a firm statement, highlighting that the CBSL and the Ministry are planning on meeting the country’s debt obligations through foreign inflows, export income, and taxes; and clearly mentioned that Sri Lanka will not be seeking the International Monetary Fund (IMF)

Cryptoassets as national currency? A step too far

Skills & Educations Gihan - August 1, 2021 0
Recent statistics compiled in the Annual School Census of Sri Lanka for the year 2020 show that only 1.1 percent of...

LankaTalks is a Business and Startup news service with a primary focus on Sri Lanka. It provides independent news, analysis and comment on business, economic, startup scene and entertainment in Sri Lanka and the world
Contact us: info@lankatalks.com
Copyright © 2020. LankaTalks by GoSetup
MORE STORIES